If you’re anything like me, you’re always looking for just the right word.  One thing I love about writing is painting a picture–and not just any old picture, but a very specific picture–with my word choices. Sometimes, thing-a-ma-jig is as close as we can get. Other times, if you’re willing to dig a little deeper, you might learn something you didn’t know. Take the plant in the header. Do you know its name? Keep on reading, because in this post, I want to share with you all the things you didn’t know had names. Okay, okay, maybe not all the things… we’ll start with seven.

This thing is actually called a pergola. You can read all about what distinguishes a pergola from an arbor or a green tunnel on Wikipedia. These garden features aren’t something you see every day. If I ever own a home, I think I’d add a cedar pergola in the back yard… just so that I could say pergola a lot! It’s a fun word to say!

This thing is actually called a cove ceiling. It’s really hard to show in pictures. You can actually buy a cove ceiling kit and convert your normal, boring ceilings to cove ceilings. I found an account on Instagram run by a fellow named Max who has been restoring a beautiful old home and adding cove ceilings. Check out Max’s Instagram here (@shadowcrest1901). 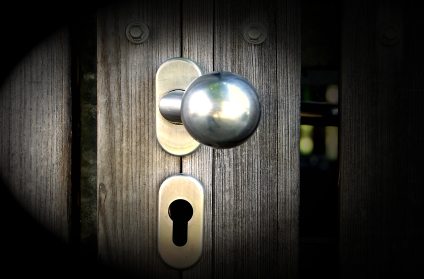 That thing is actually called an escutcheon.

Escutcheon means “shield” or “plate” or “covering.” It’s usually a flat piece of metal, often round, but not necessary, that creates a barrier between surfaces. I learned the word escutcheon working in plumbing. There are all kinds of escutcheons in plumbing: faucet escutcheons and split chrome-plated escutcheons for toilet supply lines are the most common. I almost guarantee you have at least five in your apartment, ten in your average-sized home.

That weed is actually chicory.

Chicory doesn’t often have a fragrance, or if it does, it’s not necessarily a pleasant one. I think it smells a bit like pepper. Chicory is called by a lot of names, per Wikipedia, with blue daisy, blue dandelion, coffeeweed, cornflower, and ragged sailors being my favorite folk names. Leaf chicory is often cultivated for its leaves (it is related to radicchio and endive). Root chicory, raised for its roots, can be roasted, ground and added to coffee or brewed into a coffee-like drink in its own rite. You can browse coffee with chicory products on Amazon to try it if you are interested. I actually used to pull chicory out of the ground and roast and grind it myself. It’s not bad! 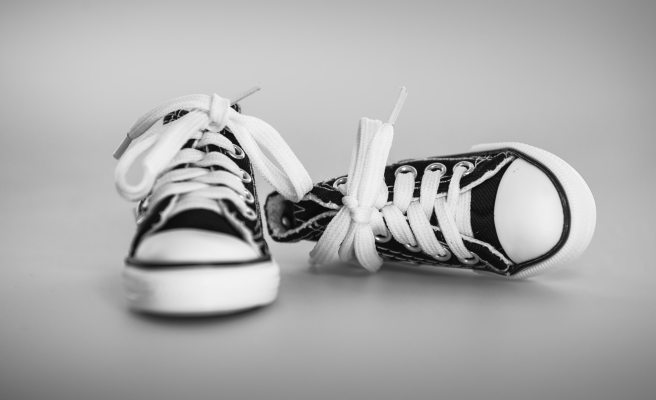 There’s a special name for the plastic or metal piece around the end of your shoelace–who knew! Some of you may know this one from Phineas & Ferb. For those of you who don’t, it’s called an aglet.

That Thing That Makes The Windows Prettier

There are two things that can be used to make windows prettier: mullions & muntins.

A mullion is a thin but substantial division between two windows. It is architecturally and/or structurally significant. 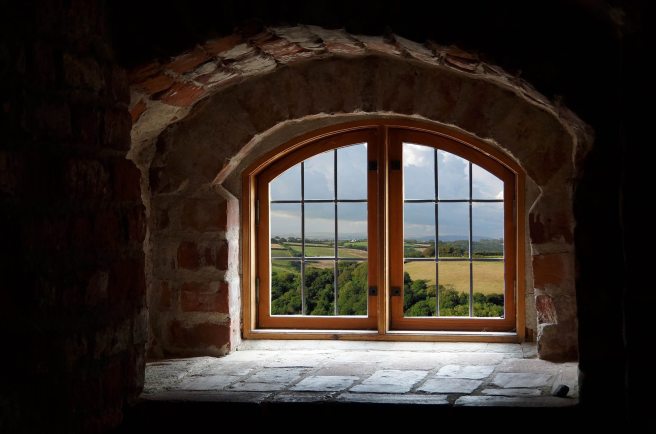 A muntin is a decorative “extra” to the windows. It serves no structural purpose, but might make the window more aesthetically pleasing by dividing it up into smaller panels of various shapes (diagonal, rectangular, or square are the most common).

And sometimes, windows have both mullions & muntins.

I hope that you enjoyed learning about these unique words! Do you know the obscure name of a common design feature? Leave it in the comment section! I’d love to learn from you!

Happy Easter and all my best to you and yours,

View all posts by Camille